Hello!
Faced with the difficult decision of whether The Bounty Hunter or Date Night will be the greater of two poor in-flight movie choices, I’ve decided to begin working on my final update. After seventy-four memorable days, I’ll soon return to sweet home Alabama, where I’ll begin studying for my first Mathematical Economics 570 exam on Monday :/ Though I’d love to try, I suppose one can’t make a career out of gallivanting around Europe. Let’s jump right in… 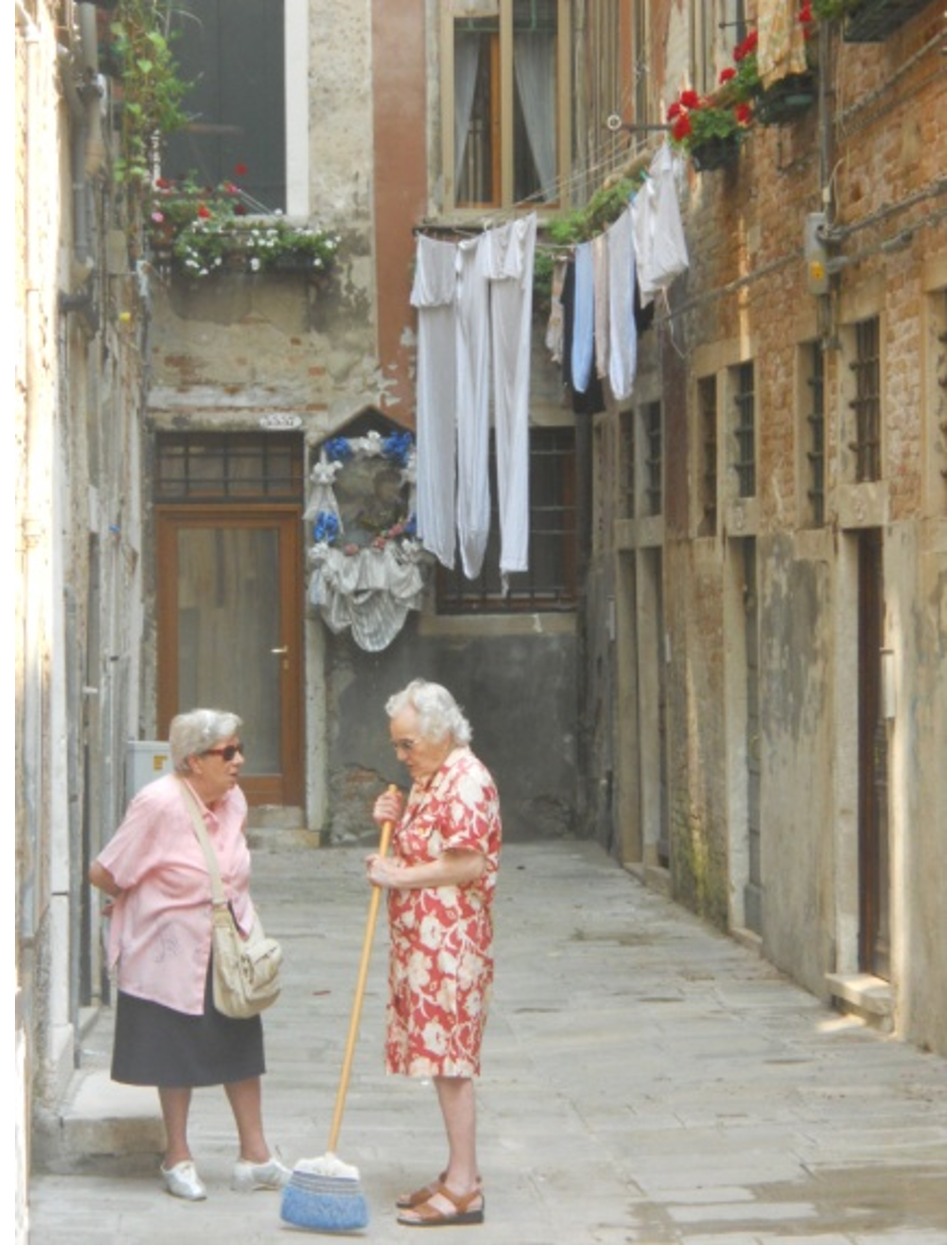 Venice, Italy
After pulling myself away from sunny Croatia, I hopped on an overnight train to Venice, where the aforementioned Alabama crew and myself spent the day. Venice is the perfect labyrinth of a city through which to spend a day walking. After visiting the famed St. Mark’s Square and Bridge of Sighs, we spent the rest of the day getting lost. Wandering far enough to find restaurants that didn’t have a tourist menu outside, we experienced our first authentic Italian dish. Olive Garden will never taste the same.

After lengthening our excursion in Venice by missing our train, we took a series of trains that put us in Zurich by midnight—two hours away from our intended destination, Interlaken. Having six hours to kill until the next train, we took the opportunity to see the city. Then with a combination of some meandering and ole fashioned European luck, we stumbled upon an outdoor music festival that plays in the city every four years, and conveniently lasted until our train departed. We were also able to ride a Ferris wheel, courtesy of the festival, that served as the ultimate tour guide to the city’s skyline. Good times. 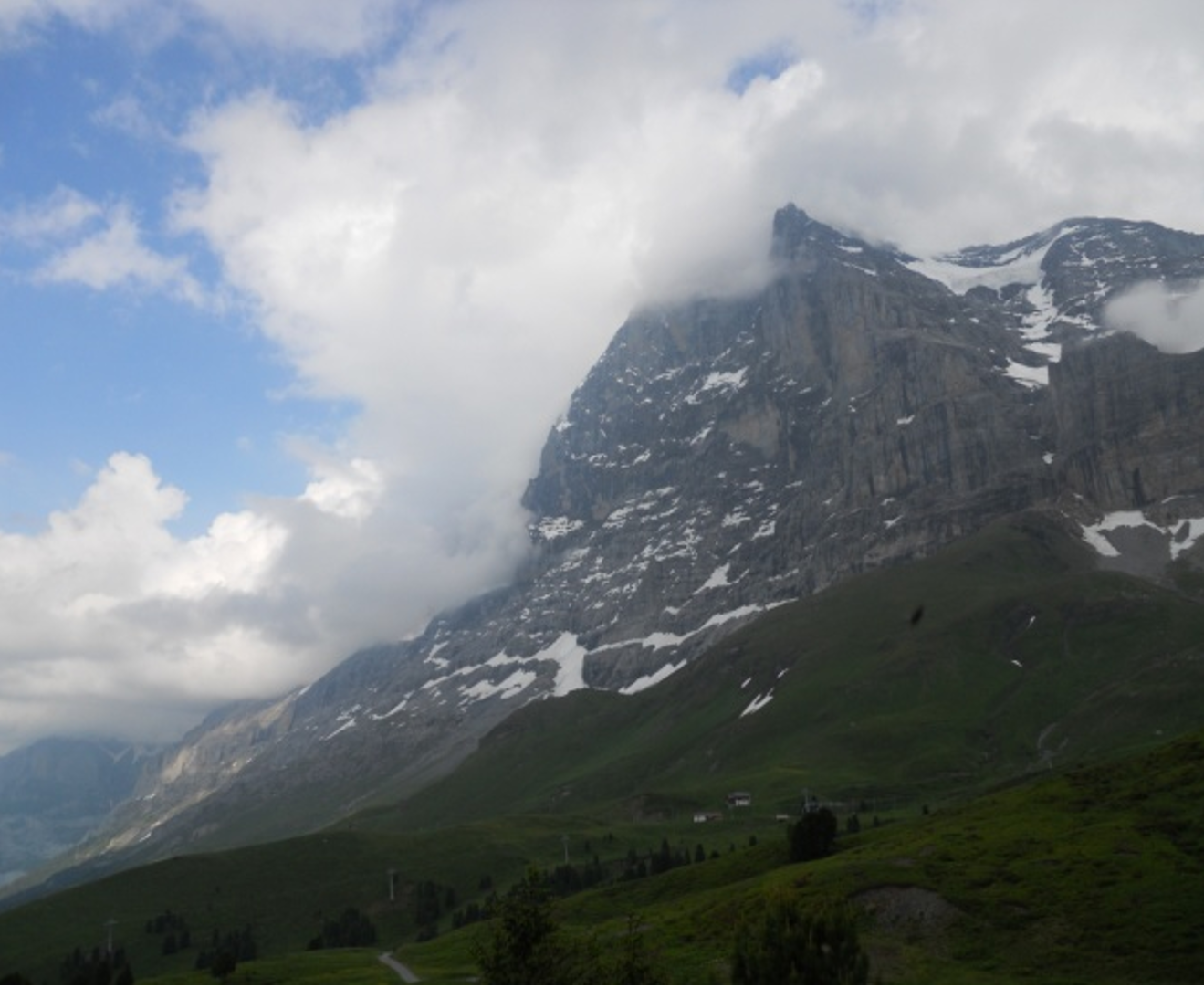 Interlaken, Switzerland
Interlaken provides the most aesthetically pleasing setting in the world. At any given time, you’re able to spot mountains painted across the sky, crystal blue lakes, or bright green plots of land. Not to mention the Swiss are arguably some of the most agreeable, polite people I’ve ever met. Needless to say, I tremendously enjoyed my time there. After getting settled in, I took off on what turned out to be an epic ten-hour hike, which was pretty tiresome since I hadn’t slept more than two hours, but well worth it. This is when I sent you all my Fourth of July update.
At one point in the hike, I passed a small farm, complete with a field of cows, and as you can see in the picture, goats. There was also a small boy, likely five to seven years old, who was in charge of containing the goats by flapping an umbrella toward them. It was quite the sight, because as he ran around in his rubber boots and a coat that was four sizes too large for him, he seemed to be without a care in the world. Exchanging smiles, I pressed on. 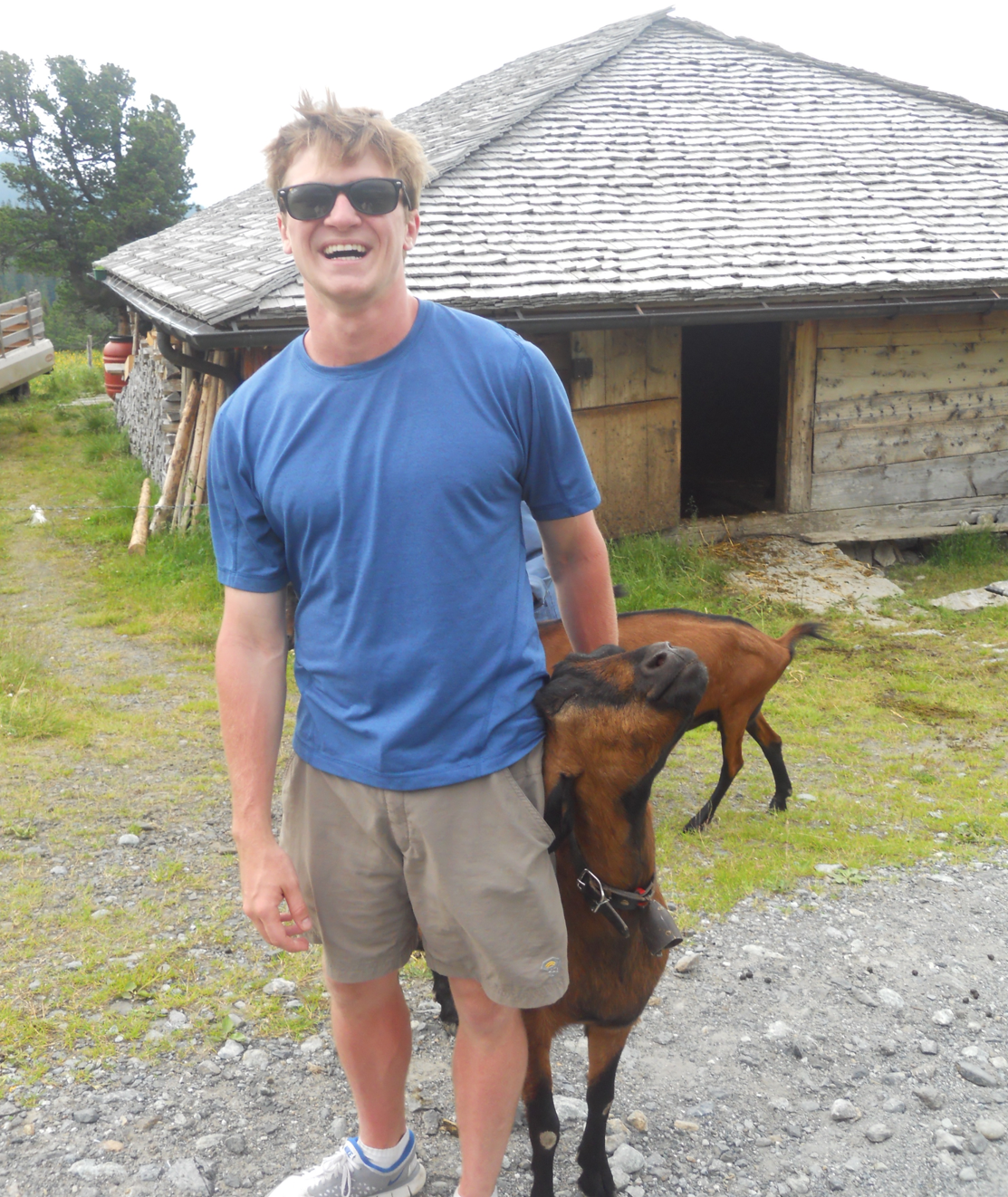 Ten minutes down the road, however, I realized that two of his goats had followed me. Not armed with a trusty umbrella, I attempted to usher them away to no avail. Then I looked up to find the boy sprinting over the hill in pursuit of his livestock. Though instead of being frustrated or ill, he simply smiled and waved as he approached. He gave me a hug and even took a picture with me. The whole situation certainly made me feel less sympathetic for the Americans his age who are fretting over whether or not they will receive the new FIFA game for their Playstation 3.

The following day, the group and I went canyoning, which Wikipedia defines as “using a variety of techniques that may include other outdoor activities such as walking, scrambling, climbing, jumping, abseiling, and/or swimming. After an action-packed day, I attempted to cure everyone’s voracious appetite by cooking pasta, salad, and bread for a total of fourteen people—no easy feat in a cramped kitchen. The following day, I contemplated taking a train to Munich to watch the Spain-Germany semi-finals match, but a bit of European luck precipitated some new friends who convinced me to stay in town…and watch Germany lose later that night.